Stands on the highest part of the City at The Cross, where the four main gate streets meet. Twenty five metres high, it was built in 1465 on the site of the nave of a previous church dedicated to St Michael the Archangel and has been the centre-point of the City for over 500 years through the reigns of 23 kings and queens.

Roman remains were found under the tower and the Roman street was just south of where Eastgate Street lies today.

A church was first built on the site in the 12th century with the nave extending down Eastgate Street. There were 10 churches in the City then and St Michael the Archangel’s parish included an area of Barton Street known as Barton St Michael.

In the 13th century, St Michaels was one of three small churches which were close together, the others being All Saints near the Cross in Southgate Street, and the Chapel of St Martin’s in Eastgate Street. St Michael’s and its dependent St Martin’s chapel were almost certainly Saxon in origin. Up until the mid-14th century burials were in the Lay Cemetery at St Peter’s Abbey – now the Cathedral. This area is now a car park. The church acquired its own churchyard on its south side in 1366.

In 1648 the parish was joined with St Aldate’s in St Aldate Street and St Mary de Grace, which stood in the centre of Westgate Street, both of which were damaged during the Siege of Gloucester in 1643.The fabric from them was recycled, some of it being used at St Michael’s. Glass from St Mary de Grace was certainly re-used in St Michael’s church. The parishes were separated again at the time of the Restoration.

This area of the City was cluttered and busy with small shops, booths or tenements clustered around the walls of the Tower and the church. We know that in 1455 there was an apothecary and a merchant dealing in hardware goods, with the west porch rented to a card maker. Later the porch was built over, and several tenements were linked and were used by a bookseller and stationer in 1662. The shops began as wooden structures but developed over time to over three storeys in height. An ironmonger who rented the porch in 1734 was permitted to build a cellar eight feet deep under it!

In the centre of the Cross was the elaborate stone High Cross standing over 10 metres high. It was taken down in 1751 because of increasing traffic – “for the better convenience of carriages”. The tenements hid St Michael’s, blood ran in the gutters from the butchery trade, the streets were filthy and smelly, people and horses and carts had trouble getting through it all. Finally the tenements themselves were pulled down to widen the streets.

St Michael’s was a wealthy parish, but it was often in need of renovation. In 1846 it was demolished, once again to accommodate increasing traffic in Eastgate Street. The original tower remained though and a new Victorian church was built onto it. This church, in turn, closed in 1940, and by 1952 the parish had joined with St Mary de Crypt . St Michael’s was demolished but the Tower was left standing, with various other parts of the building being recycled elsewhere, including most of the ten bells from the belfry. At the end of the 19th century, St Michael’s church had a very famous band of ringers, known as St Michael’s Juniors.

The Tower has been a city-centre landmark ever since, and has had various uses. It became a place where shoppers could walk through from Eastgate Street into Westgate Street as both sides were open and offered shelter from the wind and rain with seats for people to rest on.

From 1976 until 1981, the two upper floors were opened up and used as a bell museum. Four years later the ground floor opened as the City’s Tourist Information Centre. Gloucester MP, Rt.Hon.Sally Oppenheim, performed the opening ceremony in the presence of the Mayor of Gloucester, Councillor Terry Wathen, and the Chairman of the City’s Leisure Services, Councillor Mike Pullon.

In 2004, Gloucester Civic Trust were concerned that the Tower was being used as a storage area and negotiated a lease on the building with the owners, Gloucester City Council.

The Trust then embarked on a mission to have St Michael’s Tower removed from the Buildings at Risk Register and to regenerate this part of the City centre, bring life to it once more with visitors and activities.

The Trust then worked with Quattro Design, English Heritage and our landlords, Gloucester City Council and local communities to complete the renovations needed and bring a project together which included a new website, new literature, a series of six audio trails and a heritage arts programme.

In 2009, St Michael’s Tower became the headquarters of the Trust and “A Tower of Learning”, where visitors can come to learn about Gloucester’s rich heritage.

Thanks go to the following grant providers and benefactors who made the completion of the Tower Project possible: 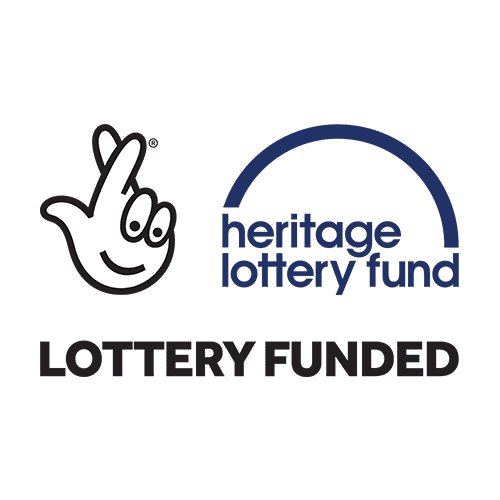 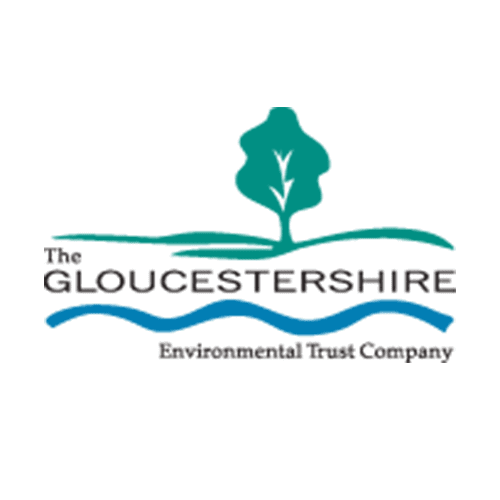 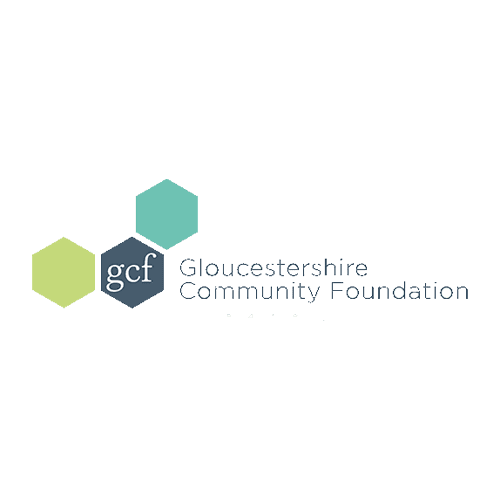 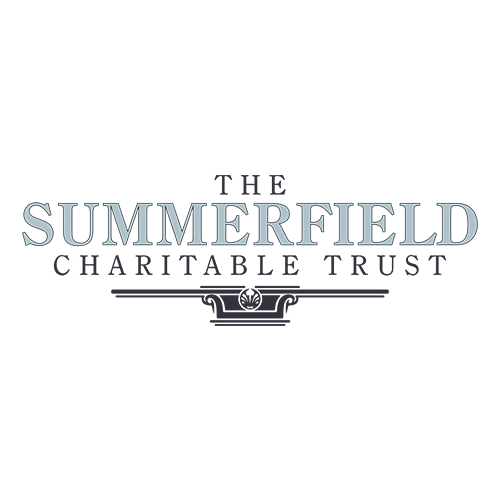 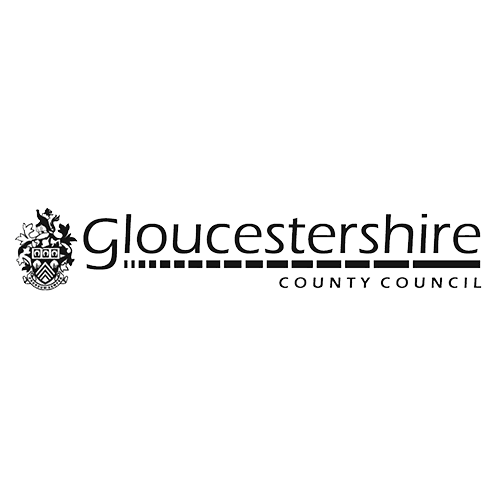 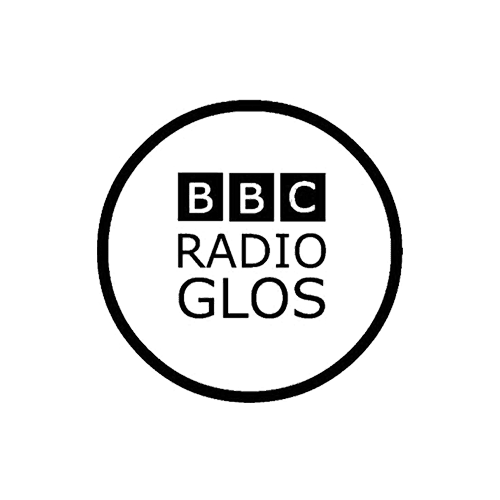 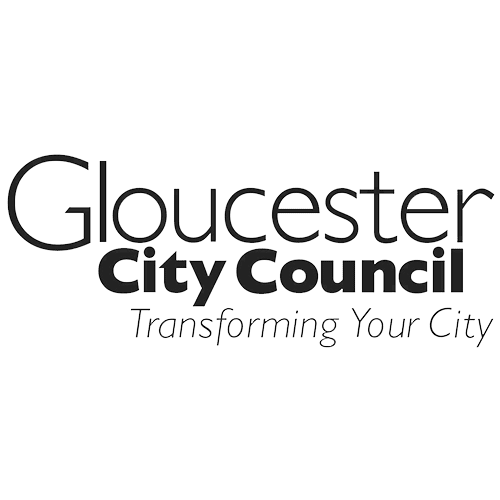 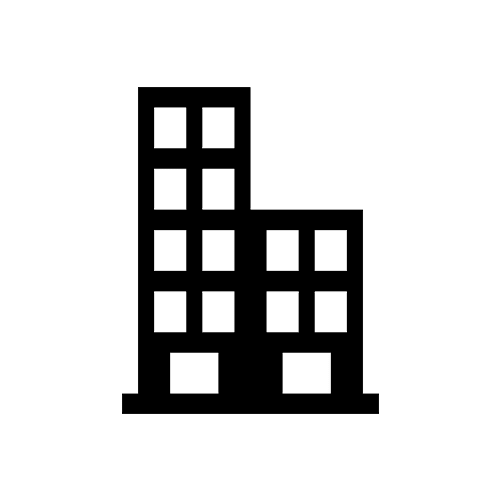